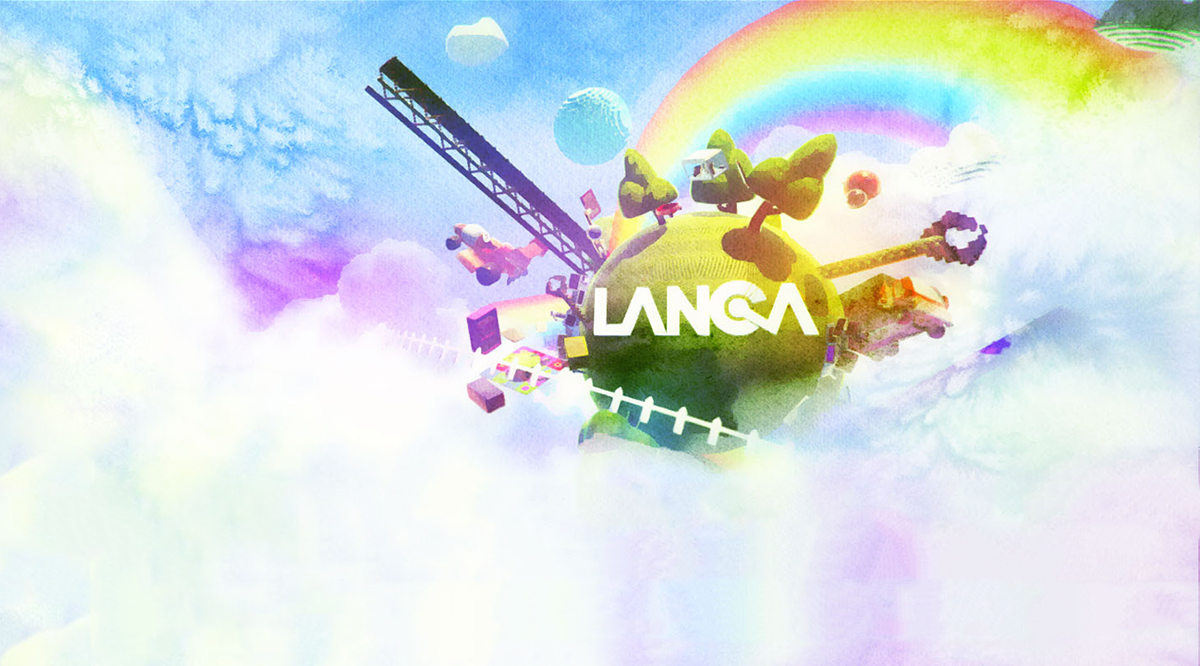 There are probably as many language facts as there are languages! It would take us forever to research and compile that information, so we’ve taken the lazy route and put together this much smaller list of 20 interesting language facts instead. Let’s it started! 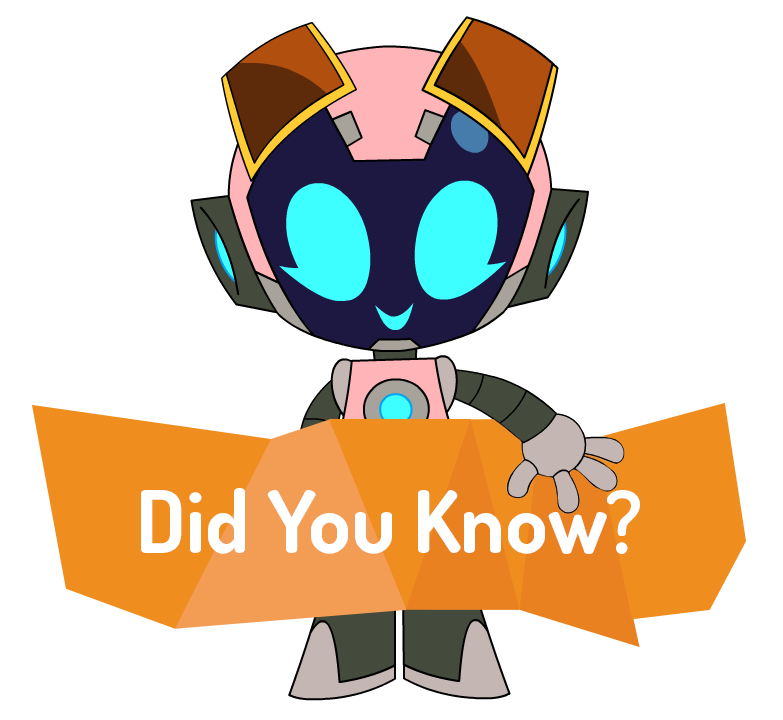 1. The Italian alphabet has the same letters as the English alphabet, but native Italian words do not use j, k, w, x, or y; these letters are only used in foreign words; e.g., un whisky, il jazz. (source)

2. English has a word for cat lover (and no, it’s not spinster) it’s: ailurophile. (source)

3. At least 80 percent of all content on the Internet is in one of 10 languages: English, Chinese, Spanish, Japanese, Portuguese, German, Arabic, French, Russian, and Korean. (source)

4. Your level of attractiveness increases with the number of languages you speak? Ok, ok, we just made this up, but we like to believe it’s true! 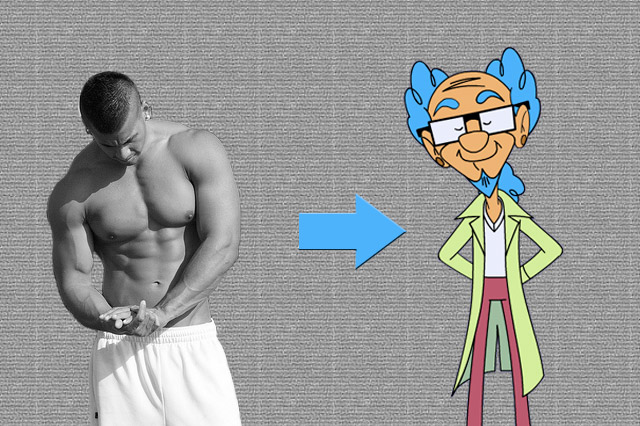 5. Most of the world’s languages are spoken in Asia and Africa. (source)

6. At least half of the world’s population is bilingual or plurilingual, i.e. they speak two or more languages. (source)

7. Despite the fact that many languages have 50,000 words or more, in everyday conversation people use the same few hundred words. 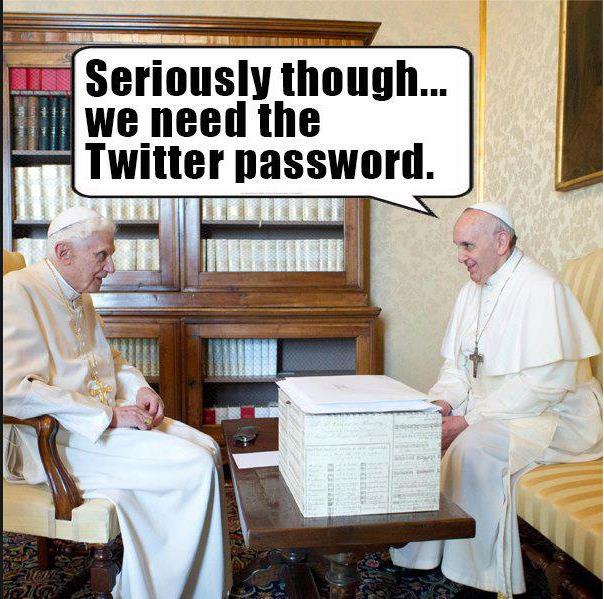 11. The US has no official language! (source)

12. German almost became the official language of the United States in  1776 during the Revolution . . . well, sort of. It’s more of a popular German legend than fact. (source)

13. You can use an ATM in Latin in Vatican City.

14. All pilots on international flights identify themselves in English. (source)

15. Basque, a language spoken in northwestern Spain and southwestern France isn’t related to any other language in the world. Basque, like Korean, Ainu, and Burushaski, is classified as a “language isolate.” (source) 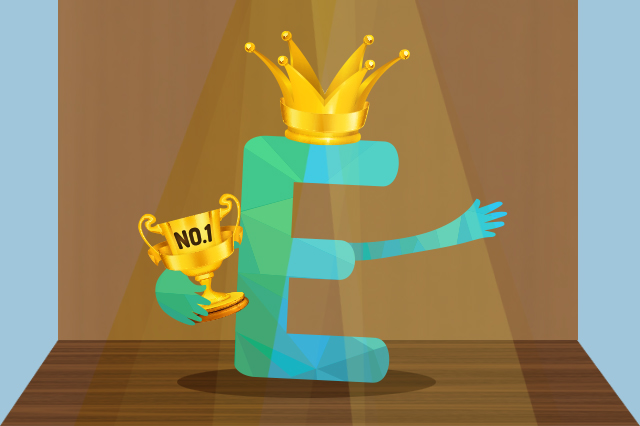 17. The country with the most official languages is Zimbabwe with 16. (source)

18. At the time of the French Revolution, 75% of French citizens did not speak French as a mother tongue. Until the 19th century, French was spoken more widely in Holland and Germany than in some parts of France. (source)

19. The German word “gift” means “poison”! The German word for “advice” is “Rat”! Therefore, it is safe to accept rats from your German friends, but stay away from their gifts. Language conundrums such as these are called false friends. (source) 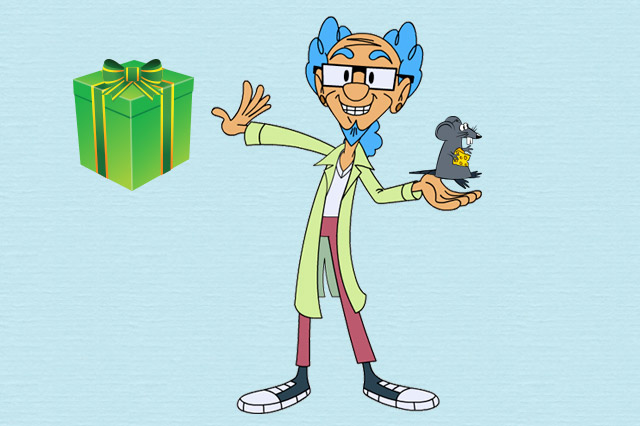