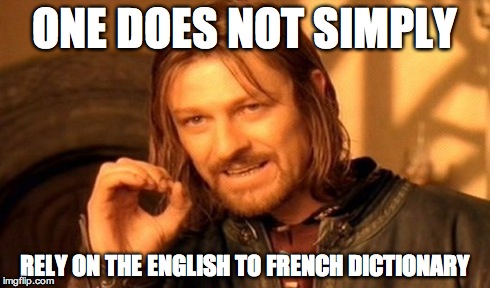 False friends are words or pairs of words in two languages, which look or sound similar, but have different meanings. To make it that much harder, some of these false friends have a partial overlap in meaning! AND there are a lot of them!

For the sake of brevity, we’ve dutifully hand-picked what we think could be the potentially most embarrassing false friends in French and Spanish with English. 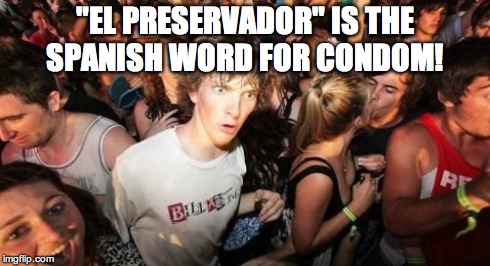 While preservatives may be used by English speakers to preserve their food, in French and Spanish (and other European languages) it serves a, um, slightly different function. “Preservativ” (French) and “el preservador” (Spanish) means condom. Don’t bother asking if your food is preservative-free; it probably is. 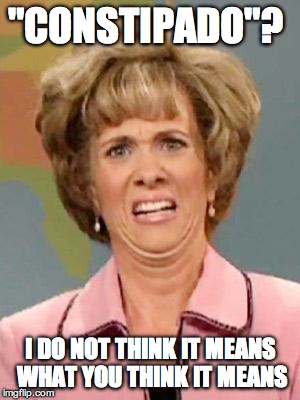 If a Spanish-speaker tells you they have “constipado,” it’s not a blocked bowel they are suffering from, but the common cold. 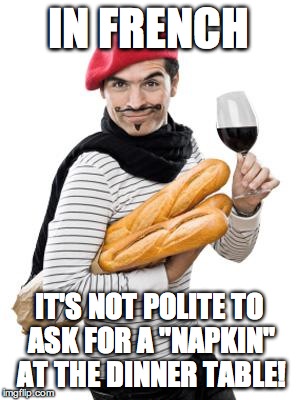 In French, “un napkin” refers to a sanitary napkin. Be careful what you ask for! A French dinner napkin is “une serviette.” 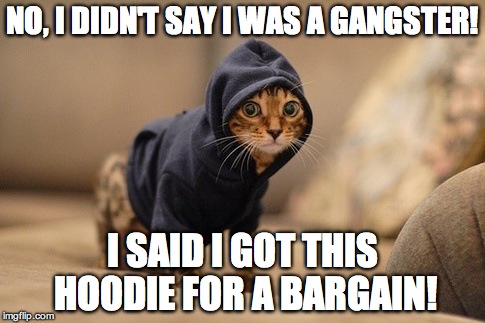 In Spanish, a “ganga” is actually a good thing: it’s a bargain. Although ganga may be use in Spanglish as a word for “gang,” the usual word is pandilla. 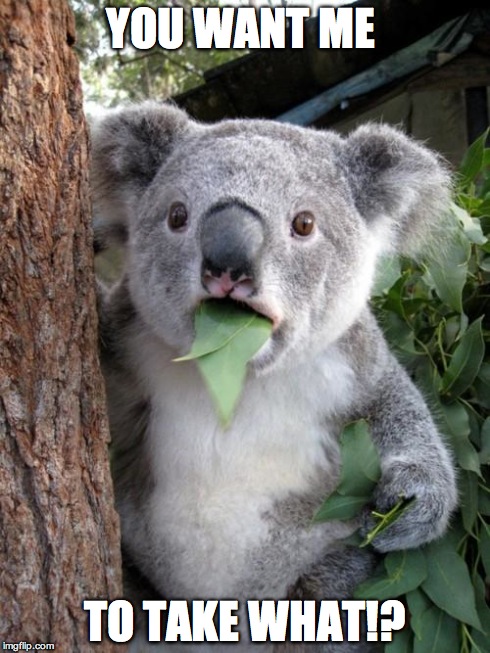 Don’t be offended if a French person tells you to take a douche. While douche in English refers to “a method of cleaning a body cavity” or is used as an insult, in French “une douche” is simply a shower–actually, maybe you should be offended if a someone tells you, you need a douche. 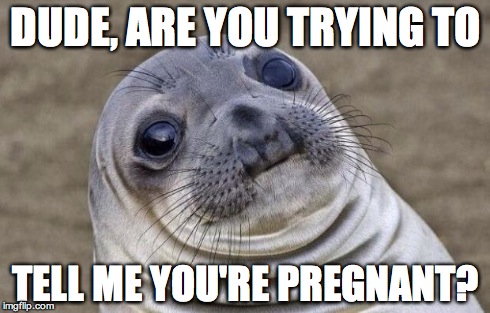 7. Bra vs. Bras and Chemise vs. Chemise 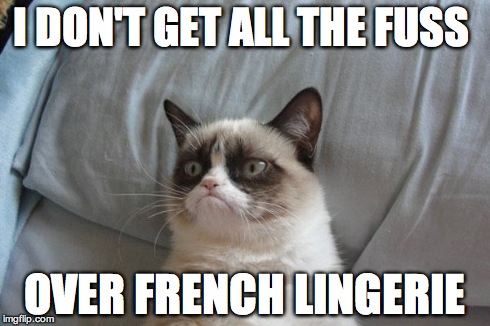 The French are (stereotypically) famous for their lingerie, but don’t walk into a lingerie shop and ask for “un bra,” unless you want the arm off the mannequin for some reason. “Bras” is your arm in French, whereas, un soutien-gorge (literally, something holding up your throat), is what you’re looking for.

And if your French girlfriend just bought “une chemise d’occasion,” don’t get too excited, it’s just a second-hand shirt. Not a hot pink see-through thing from Victoria Secret. 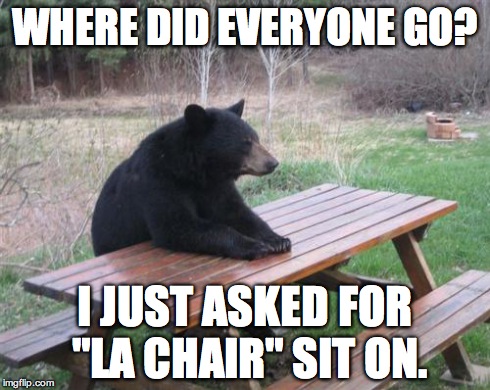 Don’t ask a French person for “la chair ” in which to rest your bottom. La chair is literally flesh, as in meat used for sausages. You don’t want to sit on that. Ask for “la chaise” instead.

If you want to borrow a book do not go to la librarie, which is a bookshop. If you don’t want to get arrested, visit the la bibliothèque instead. 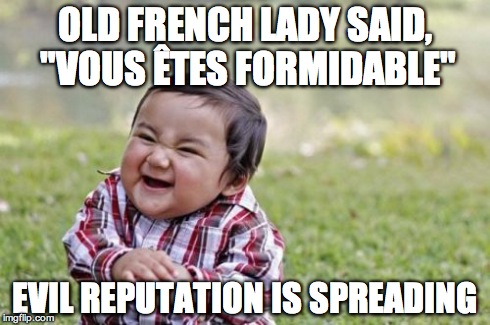 If someone tells you, you’re “formidable” in French, it doesn’t mean they think you’re fearsome. It just means they think you’re great or terrific; almost the opposite of the English word. So if world domination is your plan, the reputation you’re after is “l’opposition est redoutable/effrayante.”

Want to further decrease your chances of embarrassing yourself in French or Spanish? Sign up for our FREE French or Spanish Beta Test today. Sure, you’re only going to learn 4 new words in the Beta Test, but everyone’s got to start somewhere!